Alyssa has been writing songs since she was eleven and released her debut single, “Atlantis”, in the fall of 2019. Her EP followed shortly after, capturing her singer/songwriter heart with an alternative twist. With influences such as The Paper Kites, Coldplay, Bon Iver, and Kacey Musgraves, Alyssa found her own sound after years of writing and recording with local Nashville musicians. She is finishing up her first full-length record with Jason Wozniak, who also produced her Sawdust EP. 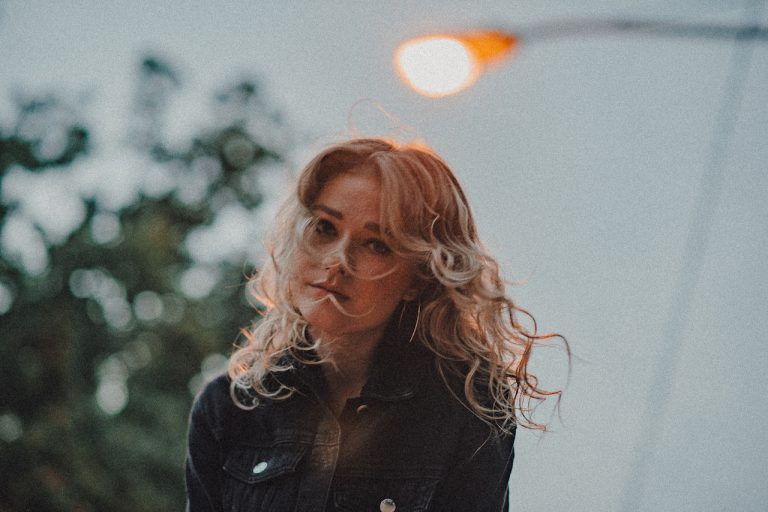